Startup World Cup, a global startup pitch competition with a $1,000,000 grand investment prize, is back in Bulgaria co-hosted by Global Tech Summit – the leading technology event in Eastern Europe – for another exciting competition — searching for the next world champion among the best startups from around the globe. Beyond finding great startup companies, the mission of Startup World Cup is to support the development and growth of innovation ecosystems in regions across the planet, and connect them to a global innovation network.

Startups interested in global exposure, mentorship from global investors, and significant prize money are encouraged to apply for any of the Startup World Cup 2020 regional competitions.

All the winners of the regional competitions will participate in the Grand Finale in San Francisco in May 2020 (May-22-2020).

Prior to the Grand Finale in San Francisco, the winners of the regional competitions  in Europe will also take part in a continental championship with a chance to win $500,000 investment prize from the local sponsors.

Thousands of startups from all around the world applied to the 2019 competition. Winners from 36 regional events across six continents pitched their startups at the Grand Finale in San Francisco in May 2019. Vietnamese startup Abivin beat all competitors and took home the $1,000,000 investment prize. Abivin leverages artificial intelligence to drive its logistics optimization platform. Canadian startup Klue, which provides competitive intelligence software for enterprise sales teams, was the second place. US-based Sonavi Labs, which develops smart stethoscopes, came in third.

Prior to the Grand Finale in San Francisco, the winners of the regional competitions in Europe participated in a continental championship, the Startup World Cup Summit in Prague. The winner of that competition, Mimbly from Sweden, won a $500,000 investment prize from the local sponsors, Up21 and Air Ventures. Mimbly has developed a cleantech solution for wastewater from laundries, saving money and water, and reducing microplastic pollution.

The local sponsor of Startup World Cup is Innovation Center that offers the only acceleration program for Eastern European company in Silicon Valley.

Startup World Cup is sponsored by a large group of international corporations, accounting firms and law firms, including Microsoft, SEGA Sammy, EY, Deloitte, Orrick, Wiley Rein, and others. Sponsors support the mission of Startup World Cup to find the most promising startups and connect them with regional and global thought leaders, corporate partners and investors. 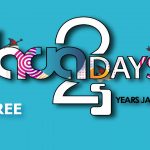 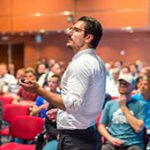 We are looking forward to your suggestions for lecture topics January 5, 20170 Comments 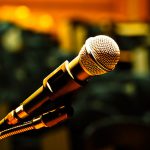 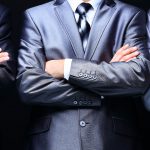 More than 60 managers have registered during the first week February 3, 20170 Comments 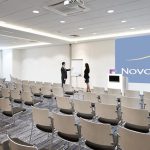 Novotel Sofia will be the host of Technology4Business February 20, 20170 Comments 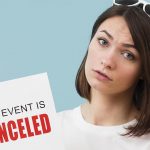 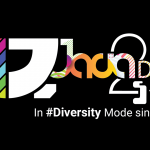 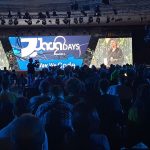